Argentina’s banknote storage is running out

The country of Argentina is quickly running out of storage space for its currencies. The peso is rapidly losing value as the country’s inflation rate reaches 100%.

Bloomberg, citing sources in the banking industry, says that banks in Argentina are having a hard time finding enough space to hold on to the rapidly rising national currency bills.

The local branches of Spain’s Banco Santander and Banco Galicia have reportedly been obliged to put in more vaults to hold peso currency. In addition to the two cash vaults it has had since 2019, Banco Galicia has apparently built eight additional ones over the past year and expects to set up two more in the near future.

Argentina has had decades of economic volatility, but things have gotten worse recently. Argentina has the second-largest economy in South America, behind Brazil. In order to defend its currency, the nation had to impose capital controls after defaulting on its debt once again in 2020. Buenos Aires currently has an inflation rate of close to 100% and owes the IMF almost $40 billion. 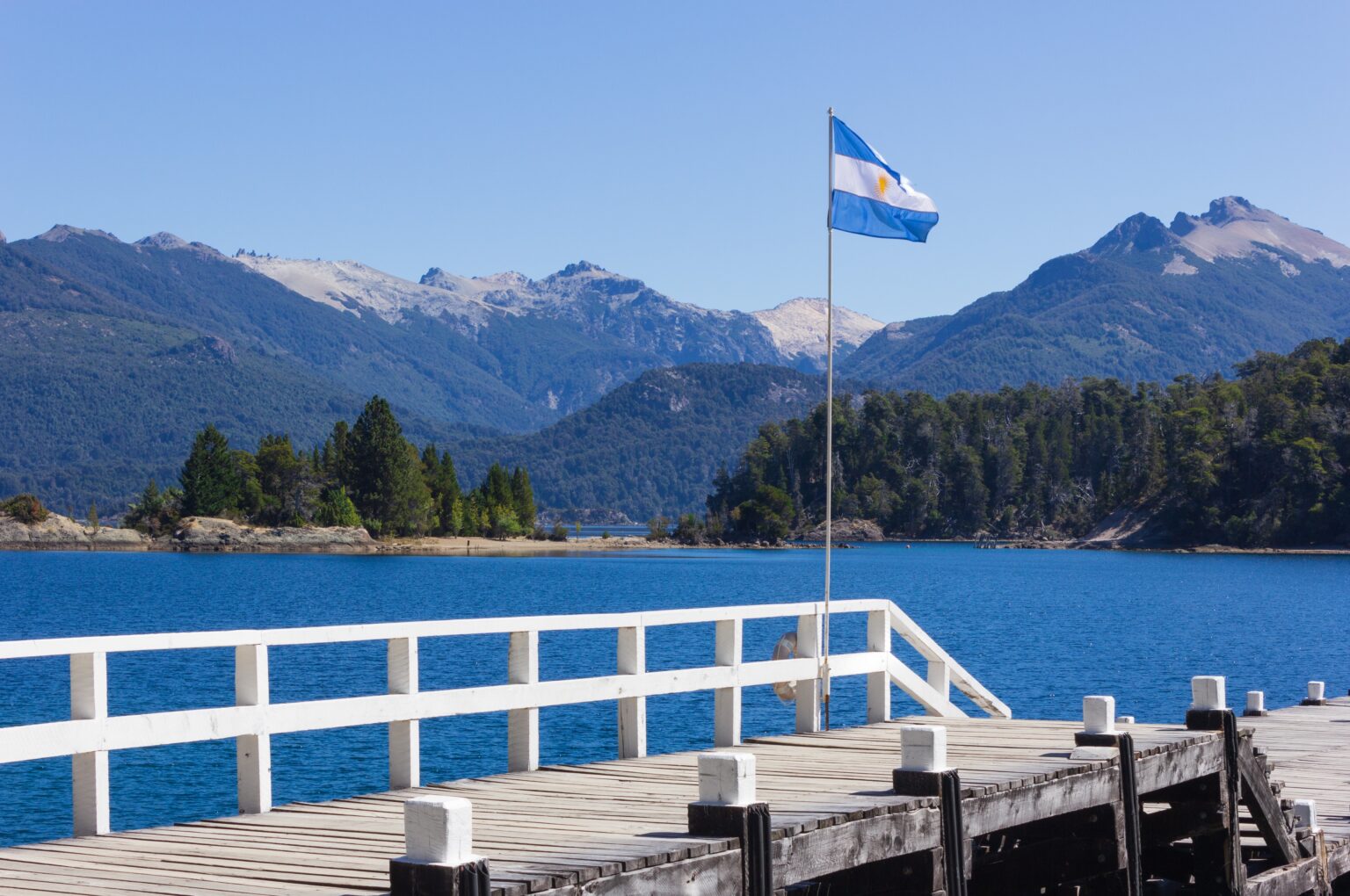 The value of Argentina’s largest currency, the 1,000 peso note, has just barely risen to $2.65 when measured against other currencies at black market values. Argentinians have been forced to carry hundreds of banknotes in order to pay for everyday purchases due to the price increase, making transactions more challenging as a result.

According to the Central Bank, the amount of money in circulation in the South American state has increased significantly during 2019 from 895 billion to 3.8 trillion pesos. Banks and business organisations in the nation have been urging the regulator to issue higher-value bills for years, arguing that doing so would improve the system’s effectiveness for all parties involved—banks, businesses, and residents.

The Federation of Commerce and Industry of Buenos Aires (FECOBA) leader, Fabian Castillo, stated in a statement earlier this month that “transporting, mobilising, and withdrawing a higher amount of banknotes every time increasingly provokes risky circumstances beyond producing hassles and expenses.”

Mario Grinman, the president of the Argentine Chamber of Commerce and Services (CAC), emphasised the need for at least 5,000 peso bills.

“Since debuting in November 2017, the value of the 1,000 pesos has decreased by over 100%.” It nearly covered the entire basic basket in 2017, but today it just covers 6%. You need to carry a bag of cash these days in order to go to the grocery store. “It’s a disaster in terms of logistics,” he told the newspaper La Nacion.

Last week, however, the central bank didn’t say anything about the requests for larger-denomination bills and said that no announcement was expected.