Since taking over Twitter last month, Elon Musk has made big, ambiguous promises.

Musk wants to raise subscription revenue while enabling the platform to allow greater “free speech,” which may involve restoring banned accounts like Trump’s.

Musk’s Twitter aspirations could conflict with those of Apple and Google.

Musk’s ambition for “Twitter 2.0” could be slowed down or even banned from app stores if his revisions violate Apple or Google’s app restrictions.

Musk tweeted, “iOS/Android duopoly app store fees are too excessive.” It’s a 30% Internet tax. In a follow-up post, he tagged the DOJ’s antitrust section, which is probing app store guidelines.

Phil Schiller, who used to be Apple’s vice president of marketing and now runs the App Store, quit Twitter over the weekend. 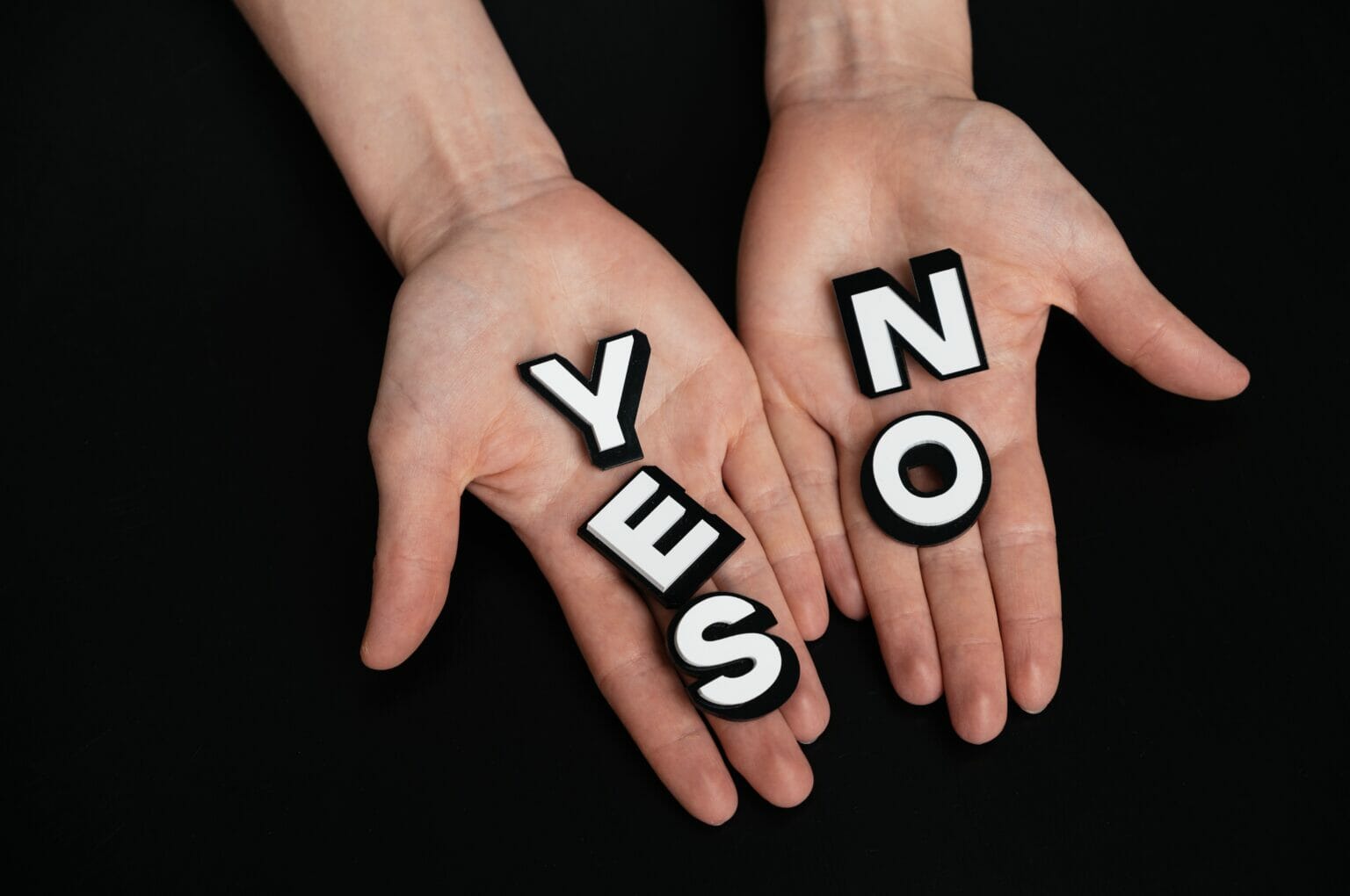 Twitter’s apps may be at risk from a surge in malicious content since Musk took charge. After Musk became “chief Twit,” trolls and racists swarmed the site with hate speech and racist epithets.

Musk’s idea to give paid blue verification badges has led to turmoil and accounts mimicking large organisations and figures, which has caused some advertisers to shy away from the social network.

The partnership may evolve as Musk focuses on subscriptions.

Twitter’s revenue in 2021 was $5.08 billion. If half of it comes from subscriptions in the future, as Musk has stated, Apple and Google would get hundreds of millions of dollars—a small amount for them but a huge hit for Twitter.

Apple’s major restriction is that digital content purchased inside an iPhone app must use Apple’s in-app purchasing system, in which Apple bills the user directly. Apple takes 30% of revenues, 15% of subscriptions after a year, and pays the developer the rest.

Musk could offer a reduced $9.99 price on the web, where it doesn’t pay Apple a portion, and users could log in to their existing account in the app. Premium iPhone app subscribers pay $12.99, covering Apple’s costs.

Musk could sell Twitter Blue on the company’s website for less and tell his 118 million followers it’s exclusively available there. It might help Apple avoid fees.

Twitter would have to eliminate several options for notifying app users about the subscription and where they’re most likely to purchase it. Apple has limits about what apps can link to when recommending other payment methods.

Apple and Google can refuse to approve or withdraw apps that breach their content moderation and dangerous content guidelines.

Already happened. Apple told Congress last year that it would eliminate 30,000 apps with problematic content in 2020.

A complete ban exists. Apple and Google banned Parler in 2020 after his posts advocated the Jan. 6 Capitol disturbance and called for violence. Apple’s Executive Review Board, overseen by Schiller, bans high-profile apps. Schiller cancelled his Twitter account over the weekend.

Apple and Google are unlikely to fight over what constitutes harmful information. This could spark a public and political inquiry. Instead of removing apps, app shops may postpone approving new updates.

Future features could irritate Apple and Google and force a review of the platform’s operations.

Steve Jobs, Apple’s creator, banned pornography from the App Store, and Google does the same.

Apps with user-generated pornographic content, according to Apple’s guidelines, do not belong on the App Store and may be removed without notice.

Musk often seeks out confrontations. Now he must decide if it’s worth fighting two of Silicon Valley’s most powerful businesses over 30% fees and edgy comments.