A survey finds that nearly three-quarters of British firms are hurt by Western sanctions on Moscow.

The impact of anti-Russia sanctions on UK businesses has been revealed.

According to the findings of a poll, the effects of western sanctions on the Russian capital are being felt by nearly three quarters of British companies.

According to a report in Monday’s Daily Mail, which cited a survey by the insurance company Mactavish, the vast majority of businesses in the United Kingdom have been hurt by the sanctions that the West put on Russia this year because of the conflict in Ukraine.

According to the findings of the poll, seventy-one percent of British companies had assets that had been directly impacted by the limitations imposed on Moscow by the governments of the UK and other Western nations.

Nearly half of these companies reported an increase in costs and disruptions in production as a direct result of the measures. Also, 44% of these businesses said they had lost suppliers, and 42% said they had problems with their employees. 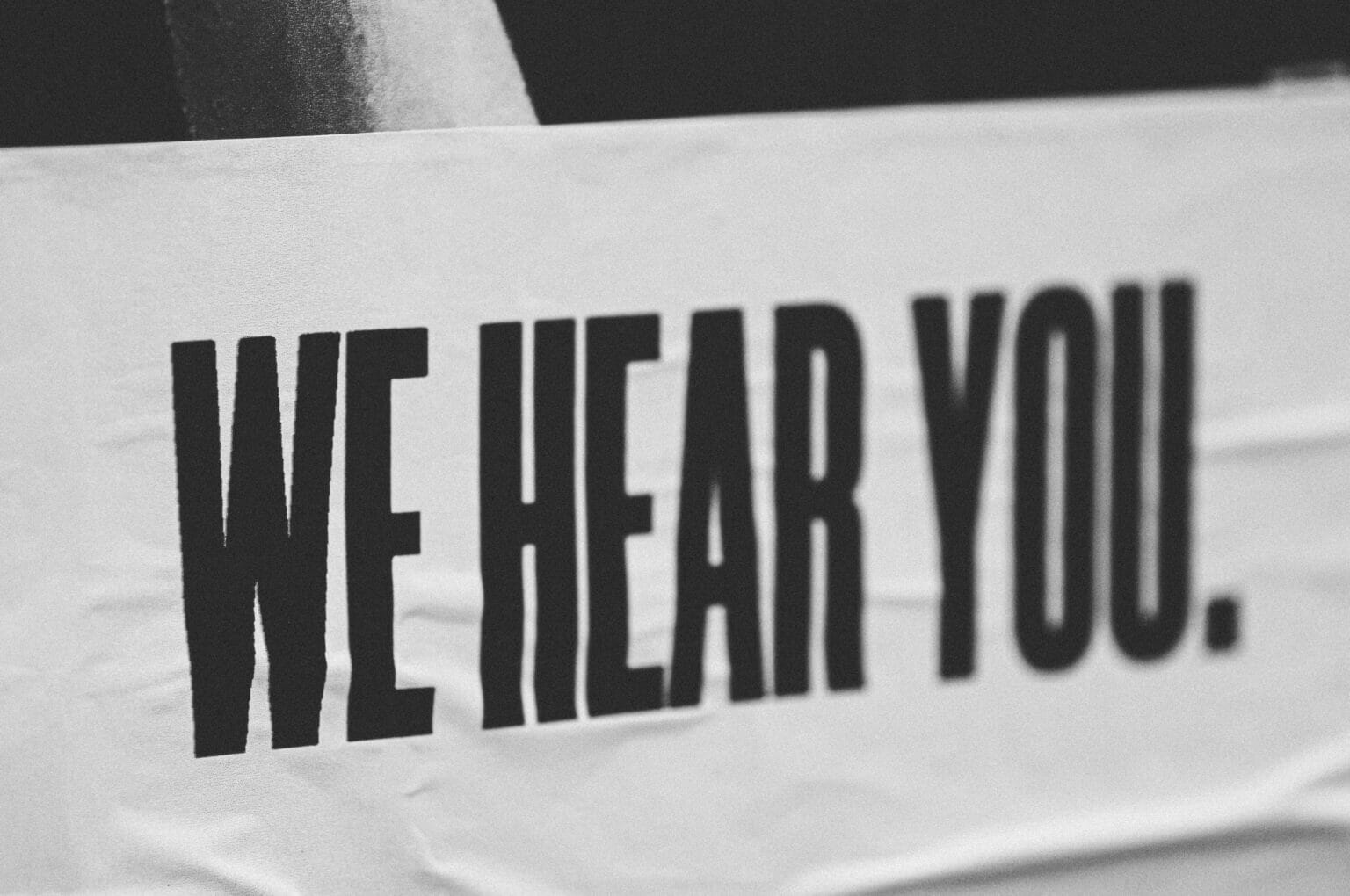 Also, 84 percent of businesses in the aviation industry said they had lost money because the planes they had rented to Russian airlines had not been returned because of the counter-sanctions that Moscow had put in place.

After the beginning of Russia’s military action in Ukraine in late February, the United Kingdom, along with the United States, the European Union, and a number of other countries, placed heavy sanctions on Russia. Over the course of the past five months, a growing number of bans and restrictions have been imposed on Moscow.

These restrictions include the freezing of Russian assets that are held outside of the country, personal sanctions against prominent businessmen and government officials, trade restrictions, and a ban on the export of critical technologies and electronics, telecommunications, and aerospace sectors, amongst other restrictions.