The only thing missing from a classification as an EM country, Dembik remarked, is a currency crisis.

According to Dembik, the only thing that’s missing from a country’s description as an emerging market is a currency crisis, because the British pound has remained stable.

Saxo Bank says that the U.K. is a “emerging market country” because of its unstable government, trade problems, energy crisis, and skyrocketing inflation.

Last week, the Bank of England warned that the U.K. economy will go into its longest recession since the Great Financial Crisis in the fourth quarter, which will cause GDP to drop by 2.1%. In October, inflation is expected to reach a high of more than 13 percent.

Importantly, the central bank does not expect a sharp recovery from the recession. Instead, it thinks that GDP will be 1.75 percent lower than it is now by the middle of 2025.

Christopher Dembik, the head of macro analysis at Saxo Bank, said in a research note on Monday that the U.K. is “looking more and more like an emerging market country.”

After Boris Johnson’s resignation on September 5, a new prime minister will be chosen. Conservative candidates Liz Truss and Rishi Sunak are vying for the keys to 10 Downing Street at a time when the country is facing a historic crisis in the cost of living and the biggest drop in living standards ever.

In October, the U.K.’s energy price cap will go up by another 70%. This will push energy bills over £3,400 ($4,118) per year and put millions of households into poverty. Another increase is expected early next year. The country has also had trouble with trade because of problems with Brexit and Covid.

Dembik said that the only thing missing from a description of the UK as an emerging market country is a currency crisis, since the British pound has stayed strong despite a long list of macroeconomic problems.

But he said that all signs show that the British economy is in for more trouble in the future. For example, the number of new cars registered in Britain fell from 1.835 million in July 2021 to 1.528 million last month, which is a 14 percent drop. 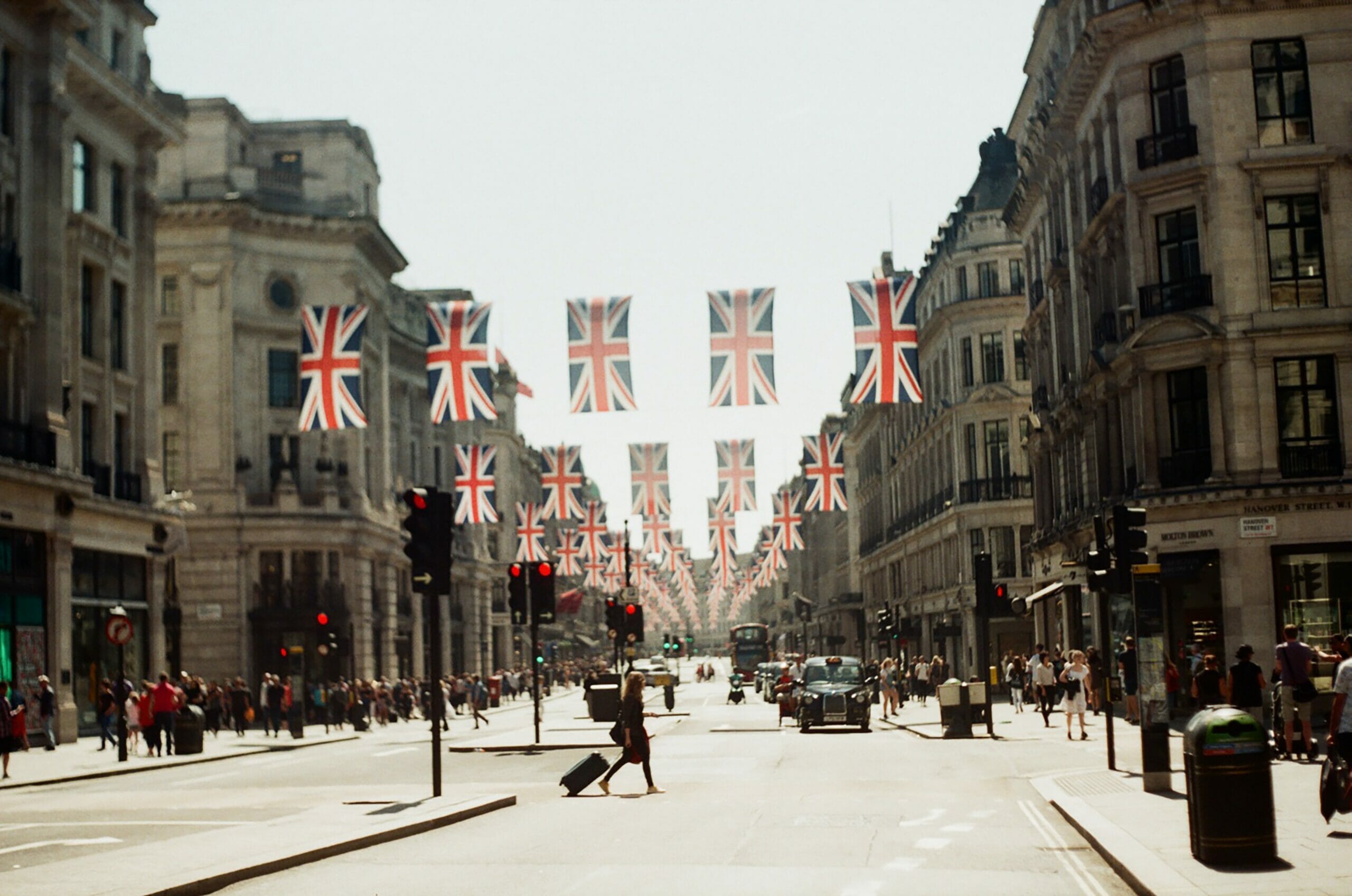 The Bank of England thinks that the slump will last until mid-2025, when GDP will still be 1.75 percent lower than it is now.

“What Brexit by itself couldn’t do, Brexit, Covid, and high inflation were able to do. The economy of the UK is in bad shape.”

The only good news, according to the Danish investment bank, is that the expected interest rate hike by the Bank of England in September, which would be the seventh in a row, might be the last.

“Outside of the job market, there are signs that some of the most important things that cause inflation may be starting to slow down,” Dembik said.

“Also, the possibility of a long recession (five quarters of negative GDP starting in Q4 2022 and lasting until Q4 2023) will force the Bank of England to wait and see.” But the bank said that the current crisis could have effects in the long run.

“Their wages were low, they couldn’t find a place to live, they lost two years of socializing because of lockdown, their energy bills and rent were outrageous, and now there is a long recession. This will make more people poor and sad.”

The Bank of England predicts that real household disposable income after taxes will drop by 3.7% between 2022 and 2023. Low-income households will be hit the hardest, and Dembik pointed out that the IMF recently found that the U.K.’s poorest households are among the hardest hit in Europe by the rise in the cost of living.