60% of Americans fear they can’t support their family.

A study done by the American Staffing Association and released on Wednesday found that more than 58% of American workers worry about how they will be able to support themselves and their families with the money they earn.

The poll found that parents of young children were the most worried about money (66%) and that Hispanic workers were the next most worried (69%). 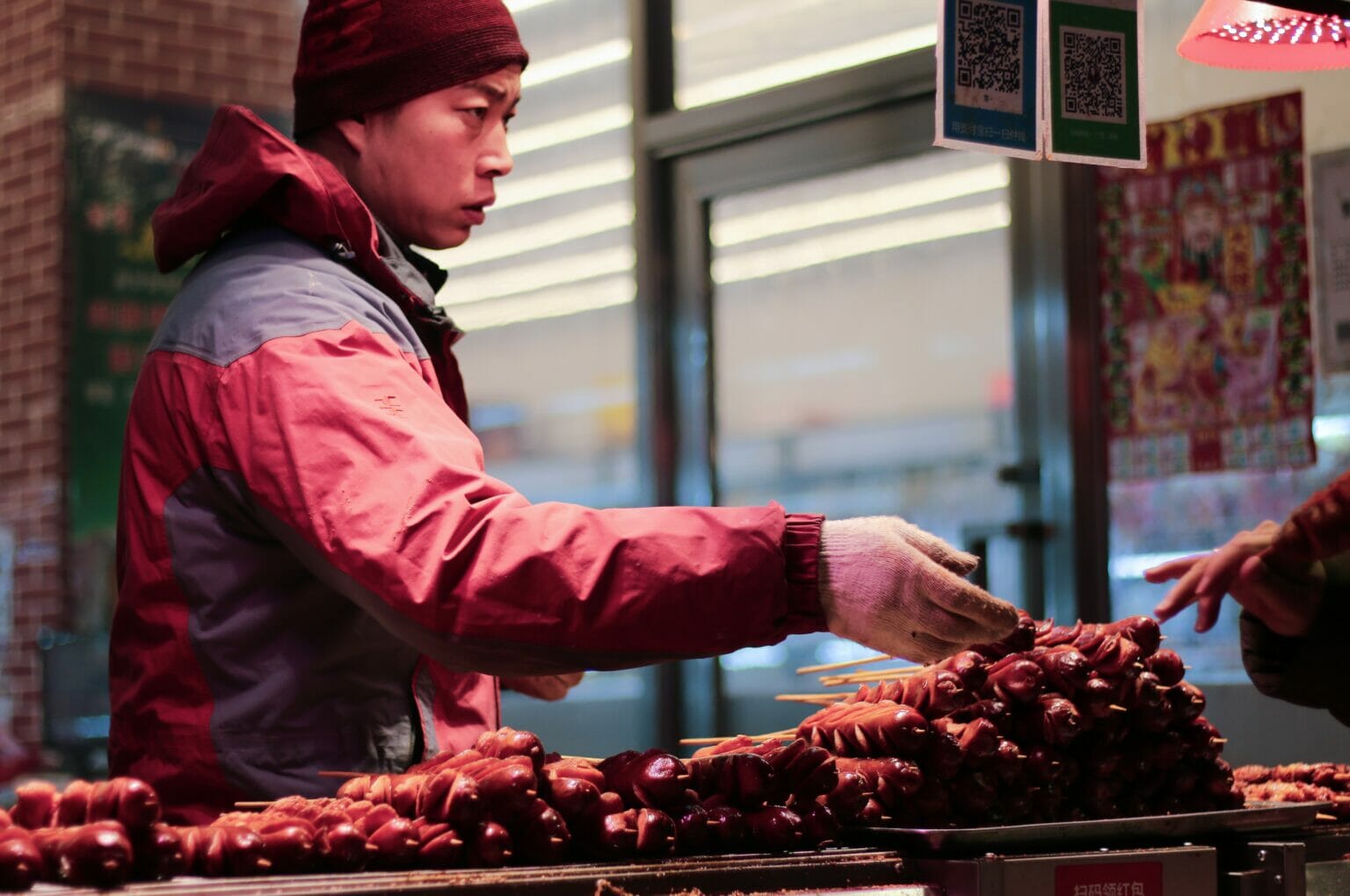 Adults of the Millennial and Generation Z generations were significantly more likely to look for better-paying jobs (40 percent and 36 percent, respectively) in comparison to the Baby Boomer generation, of which only 13 percent were expected to look for better work opportunities in the future.

Almost half of the older people were worried that their age could keep them from getting a better job.

Even once well-compensated, workers have seen their wages cover a significant amount less in 2022 when compared to the time before the COVID-19 outbreak and the money-printing that preceded it. This is because inflation is at its highest level in forty years.

Inflation-adjusted average hourly wages have gone down by 3.6% in the past year.

Another poll, this one done by the US Census Bureau, came to the same conclusions. Almost a third of the people who answered said it was somewhat or very hard to pay for household costs.

The current vice president of the United States, Joe Biden, has seen his approval ratings plummet to all-time lows, and many people in the country blame him for what many economists anticipate will be a severe economic downturn.

Americans are finding their financial resources pushed to the breaking point as a result of the rising cost of food, the near-record high price of gasoline, and a major bubble in the real estate market.

Even before the pandemic, almost two out of every three people living in the United States did not have sufficient funds to handle an unexpected $500 bill.