This is the second confirmed order that Boom has received in the past two years.

This is Boom’s second firm order in the last two years. It will be a few more years before the company builds its first commercial plane, though. Last year, United Airlines said it would buy 15 Overture jets.

“Passengers want flights that are faster, more convenient, and better for the environment,” Boom CEO Blake Scholl told CNBC. “Overture gives them what they want. Flight times could be half of what they are now, which is great for networks like American, which lets us fly from Miami to London in less than five hours.”

Boom says that the Overture jet will fly as fast as Mach 1.7, which is 1,304 mph. This will cut the time it takes to fly across the Atlantic and the Pacific by a lot. Boom says that a flight from Seattle to Tokyo, which usually takes a little more than 10 hours, could be done in six hours in an Overture. 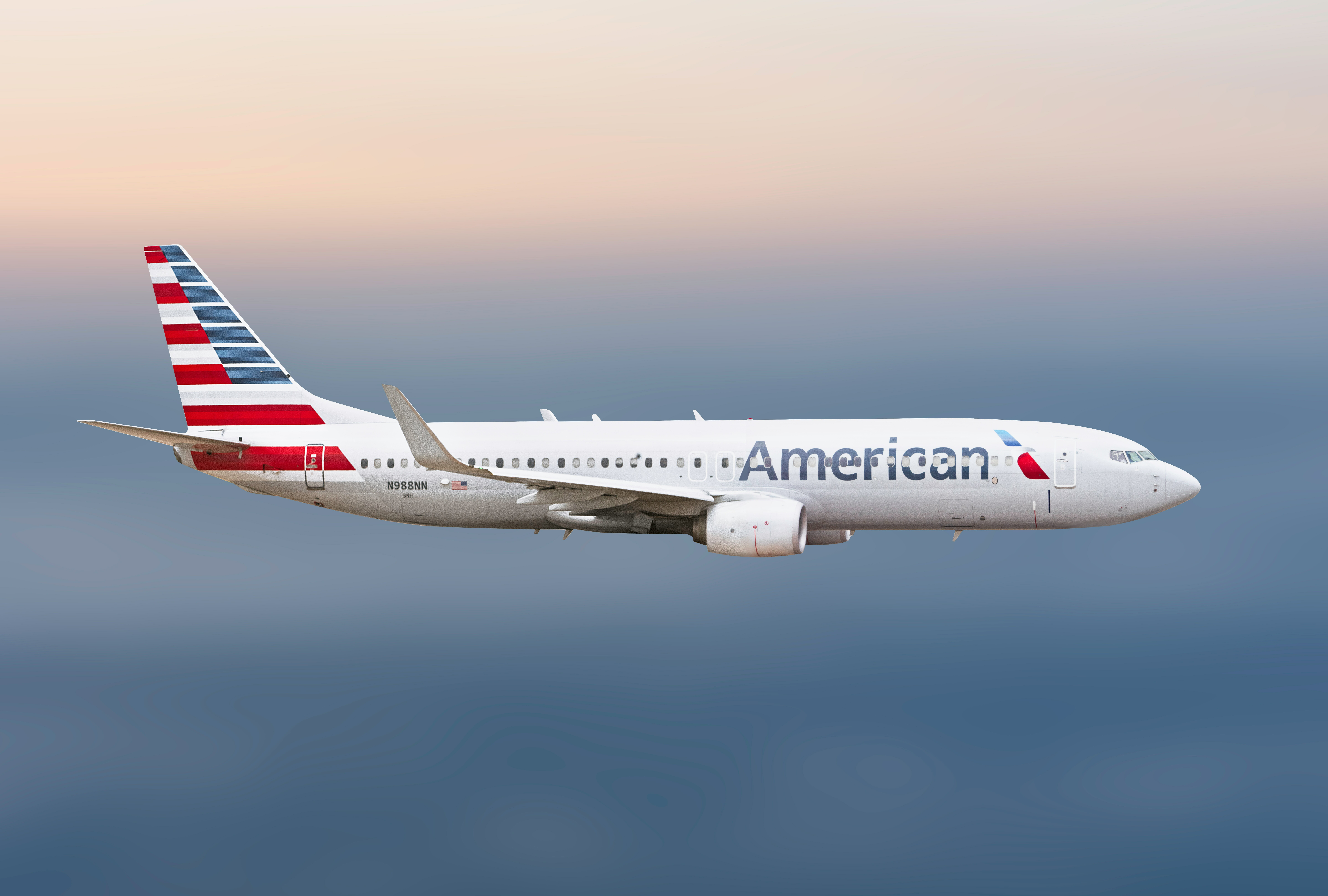 In a statement about the order, American’s chief financial officer, Derek Kerr, said, “Supersonic travel will be an important part of our ability to serve our customers.” American is giving Boom a non-refundable deposit of an amount that is not being said.

The airline can also buy another 40 Overtures in the future if it wants to.

Boom says that its supersonic planes will be able to carry between 65 and 80 people and will fly on fuel that is better for the environment.

Still, it will be years before Overture is a real thing. Boom will build the jet at a new factory in North Carolina. The first model should be ready in 2025, and the first flight should happen in 2026.

Boom says that the Overture will be used for commercial flights by the end of the decade if the flight tests and certification process go as planned.