Over the course of the next few years, Amazon intends to place a total of 3,236 satellites into orbit.

Amazon announced on Monday that its “Project Kuiper” programme will launch its first two broadband satellites into orbit during the fourth quarter of 2022. This will set the stage for future rivalry with SpaceX and its “Starlink” internet initiative, which is led by Elon Musk.

The e-commerce behemoth has stated that the launch of the prototype satellites, which have been given the names KuiperSat-1 and KuiperSat-2, is “an crucial milestone in the process” that would test its networking technologies and offer essential information for future launches.

Amazon submitted to the Federal Communications Commission (FCC) an application for an experimental licence, in which it outlined its preparations for the launch.

Rajeev Badyal, vice president of technology for Project Kuiper, stated that all of the systems are performing well in simulated and lab conditions, and that very soon, they will be ready to demonstrate how well they perform in space.

“There is no substitute for on-orbit testing,” and given the complexity and risk of operating in such a demanding environment, we anticipate that we will learn a great deal. 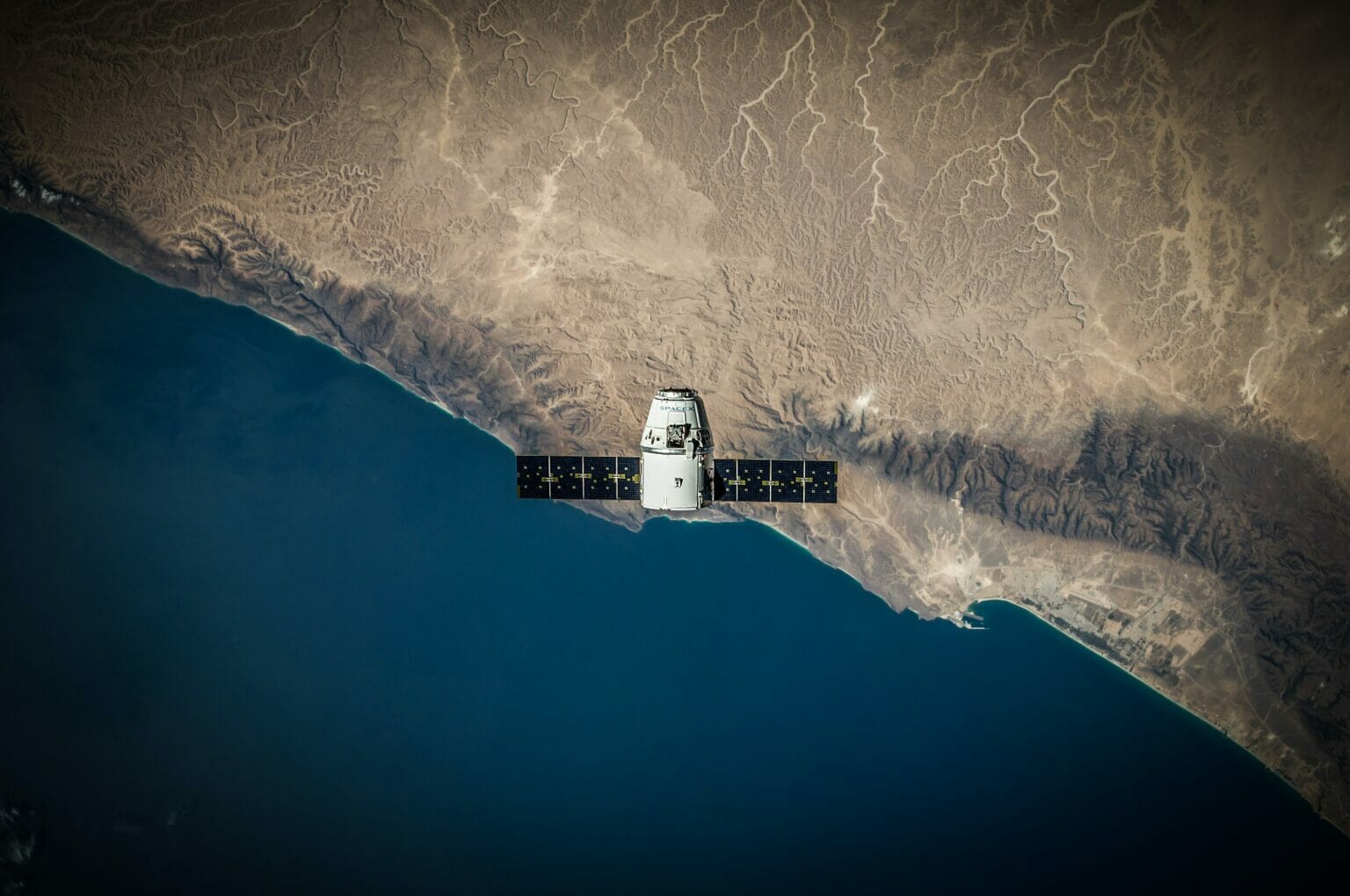 As part of an initiative that the company claims would “bring low-latency, high-speed broadband connectivity to unserved and underserved regions around the world,” Amazon plans to send a total of 3,236 satellites into orbit over the next few years.

The funding level for Project Kuiper has been increased to at least 10 billion dollars by the firm. In July of 2020, the FCC gave its initial authorization for the launch plan.

According to Amazon, the team that is working on the prototype satellites will also undertake “experimental tests using prototypes of our low-cost customer terminal.” The Cape Canaveral Space Force Station in Florida is where the satellites will be launched into space.

Another up-and-coming provider of broadband internet service is SpaceX’s Starlink, which is in direct competition with Amazon’s Project Kuiper.

According to representatives from SpaceX, the Starlink system will eventually “deliver high-speed, low-latency broadband connectivity around the globe, especially to regions where internet access has traditionally been either prohibitively expensive, unreliable, or completely inaccessible.”

Already, Starlink is putting its technology through an open beta testing phase in 14 different nations.

The launch of around 12,000 satellites has been given the green light for SpaceX.