During the quarter, ad sales went up 18%, but Facebook’s business dropped for the first time ever.

Meta and Snap, two of the biggest names in social media, are telling investors that the slowdown in the economy is making the online advertising market a little rough. Amazon is saying something very different.

Amazon makes most of its money from online shopping and cloud computing, but it also has a strong online advertising division. It does this by getting brands to pay a lot of money to promote their products on Amazon’s website and app.

In the second quarter, Amazon grew faster than both of its bigger competitors and all of the other big players combined.

Amazon’s ad revenue went up 18% from a year ago to $8.76 billion, which was more than what analysts expected and shows how quickly the unit is growing and how important it is to brands.

Facebook’s ad business, on the other hand, shrank for the first time ever, which was worse than what analysts expected, and the company expects a second straight drop in revenue in the current period. 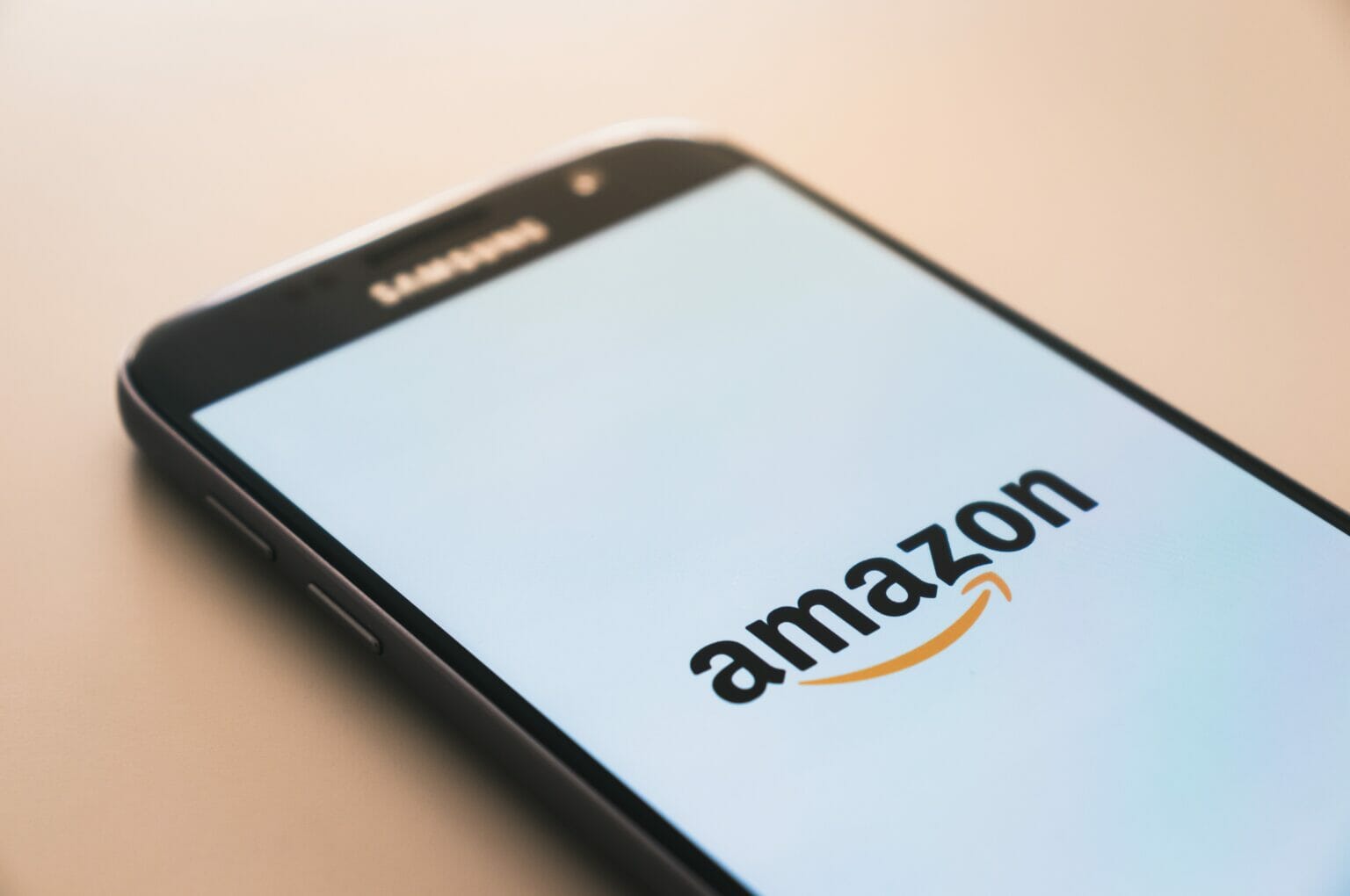 Here are the top online ad platforms in order of their growth rates.

It wasn’t just social media companies that talked about how hard it is to sell ads.

Roku’s second-quarter results were not as good as expected, and in a letter to shareholders, the company said that the current ad market reminds them of the start of the Covid-19 pandemic, when marketers quickly cut ad spending across all platforms to prepare for macro uncertainties.

While that was going on, Amazon gave Wall Street some peace of mind by saying that revenue growth in the third quarter would be between 13% and 17%. That will be good for the advertising division because, as Andrew Lipsman, an analyst at Insider Intelligence, put it, “the advertising business goes where the commerce business goes.”

Lipsman said, “In the long run, I think Amazon is building a huge advertising machine. That engine is going to change advertising in a big way.”

Amazon has a clear advantage over a number of social media sites that have been having trouble lately. Apple’s change to iOS privacy settings in 2021 made it harder for ad-supported sites to track users. This had a big effect on Facebook and Snap. Amazon, on the other hand, is a separate silo where advertisers can go directly to set up campaigns.

Lipsman said that companies worried about a possible recession are spending more of their advertising money on places like Amazon, where they are more likely to get their money back.

“Ad dollars are running to safety right now,” Lipsman said, “and that safety is when you can show measurable returns on ad spend.”

Much of Pinterest’s current strategy is based on the idea that ads could lead to direct sales. The company is putting a lot of money into e-commerce, and co-founder Ben Silbermann was recently replaced as CEO by former Google commerce head Bill Ready.

An analyst at KeyBanc Capital Markets named Justin Patterson said that there are signs that Pinterest is doing well in e-commerce and that its “algorithms that help people find people to contact or find things to buy on Pinterest continue to get better.”

Analysts were wrong about Pinterest’s sales by a small amount, and the company also gave a disappointing growth forecast in the mid-single digits. But the stock went up 12% after activist investor Elliott Management said that it is the company’s biggest shareholder and that Pinterest has a unique place in the advertising and shopping ecosystems.

Kate Scott-Dawkins is the global director of business intelligence for the media investment firm GroupM. Despite all the bad news about the online advertising market as a whole, she sees a lot of reasons to be hopeful. Meta, which owns Facebook, is still making a lot of money. She said that social media platforms aren’t growing as quickly as they did during the pandemic, but that top advertisers are still interested in them.

Scott-Dawkins said that brand awareness is important for companies in the consumer packaged goods industry and elsewhere, no matter what the economy is like.

“In the past, CPG brands have told us how important advertising and brand advertising are to them during a recession,” she said. “They want to keep making sure that consumers choose their brand over a generic brand.”

The big question is whether or not people will spend less as the year goes on. If they do, this could have a bigger effect on companies’ advertising budgets. If that’s the case, Amazon could still gain market share, but there would be less money to go around in the market.