Thousands of Amazon employees are facing layoffs. It is said that the layoffs could happen as soon as this week.

The New York Times cites unnamed sources familiar with the situation who say that US e-commerce giant Amazon is likely to fire up to 10,000 workers this week.

The news of possible job cuts comes just days after the parent companies of Facebook, Meta, and Twitter both laid off a lot of people. This shows that the tech industry is getting ready for an inevitable recession. In August, social media site Snap said it was going to let go of about 20% of its employees.

Reports say that the layoffs will affect Amazon’s Alexa business as well as its retail and human resources departments. The Wall Street Journal reported last week that Alexa Group, the company that makes the Echo hardware and related software, has been losing $5 billion a year in recent years.

Amazon put a freeze on hiring earlier this month, saying that the economy is “uncertain and challenging.”

About 1% of the 1.5 million people who work for the company around the world are in these 10,000 jobs. The NYT also said that the final number of planned cuts might change. 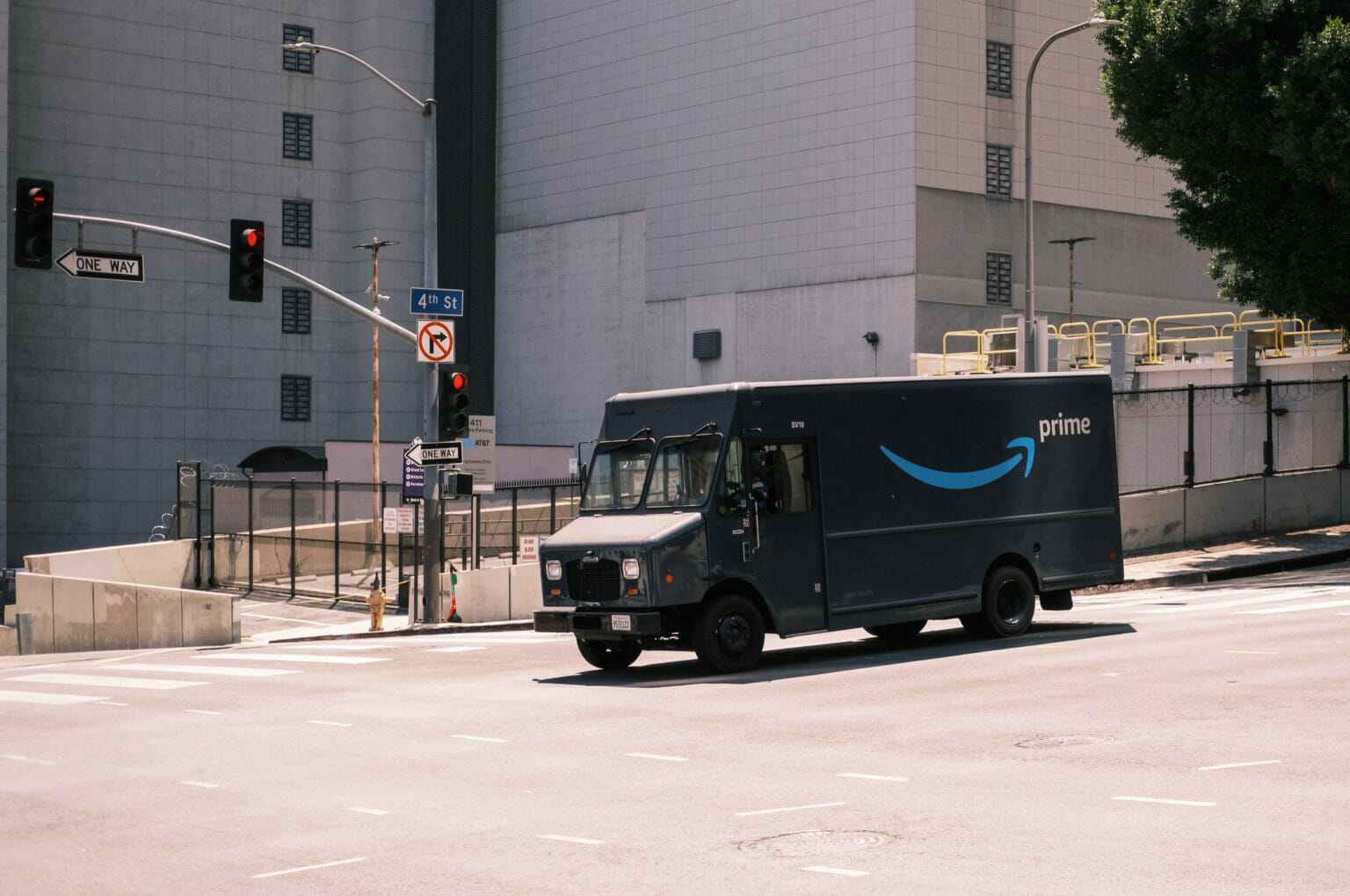 Amazon has been struggling for the past few quarters to deal with the slowdown in its retail business that happened after it did so well during the COVID-19 pandemic’s peak.

The company has been trying to get rid of some of its warehouses and rent out space in the ones that remain. Amazon has also shut down other services, like its main health care service, Amazon Care.

In October, the online store reported flat earnings, missed revenue forecasts, and gave lower guidance for the fourth quarter than experts had expected. So far this year, Amazon’s stock is down 40%.