Amazon has fired a Staten Island warehouse worker who organized a strike to demand greater protections for employees amid the coronavirus outbreak.

Chris Smalls, a management assistant at the facility, known as JFK8, said he was fired Monday afternoon following the strike. Smalls and other employees walked out to call attention to the lack of protections for warehouse workers. The workers are also urging Amazon to close the facility after a worker tested positive for the coronavirus last week. The organizers said that at least 50 people joined the walkout. 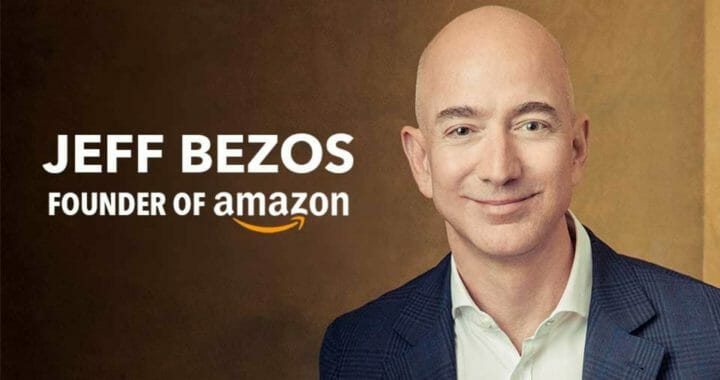 An Amazon spokesperson confirmed to CNBC that Smalls was fired, saying he received “multiple warnings” for violating social distancing guidelines and refusing to remain quarantined after coming into close contact with an associate who tested positive for the virus.

“Despite that instruction to stay home with pay, he came onsite today, March 30, further putting the teams at risk,” the spokesperson said. “This is unacceptable and we have terminated his employment as a result of these multiple safety issues.”

Amazon also disputed the number of employees that participated in the strike, saying 15 people walked out at the facility. The company called the workers’ accusations “unfounded” and said it has taken “extreme measures” to make sure employees are safe while on the job.

“Like all businesses grappling with the ongoing coronavirus pandemic, we are working hard to keep employees safe while serving communities and the most vulnerable,” the company said in a statement. “The truth is the vast majority of employees continue to show up and do the heroic work of delivering for customers every day.”

New York State Attorney General Letitia James called Amazon’s firing of Smalls “disgraceful” and said the Office of the Attorney General is “considering all legal options,” as well as calling on the National Labor Relations Board to investigate the incident.

“At the height of a global pandemic, Chris Smalls and his colleagues publicly protested the lack of precautions that Amazon was taking to protect them from COVID-19. Today, Chris Smalls was fired,” James said in a statement. “In New York, the right to organize is codified into law, and any retaliatory action by management related thereto is strictly prohibited. At a time when so many New Yorkers are struggling and are deeply concerned about their safety, this action was also immoral and inhumane.”

Despite Amazon’s efforts, Amazon employees at multiple facilities who spoke to CNBC argue that the measures aren’t enough to keep them safe. They say uneven safety precautions at facilities across the country have sown feelings of distrust between workers and their managers. Workers say they’ve become worried that managers aren’t being honest about whether employees are sick with the virus, so that they can keep the facilities open.

At some facilities, workers say essential supplies like hand sanitizer and disinfectant wipes are rationed or there’s none available, putting them at risk of catching the virus. Warehouse workers say they’re forced to choose between going to work and risking their health or staying home and not being able to pay their bills.