On Friday, an agreement was made that will allow wheat shipments to resume from ports in the Ukraine.

At the discussions that were arranged by the United Nations and held in Istanbul, Turkey on Friday, an agreement to reopen grain shipments from Ukraine was inked.

Wheat shipments from Ukraine, a major producer, have been hampered ever since Russia began its military intervention in the neighbouring state at the end of February.

In the past, one side has pointed the finger of blame at the other for starting the problem. 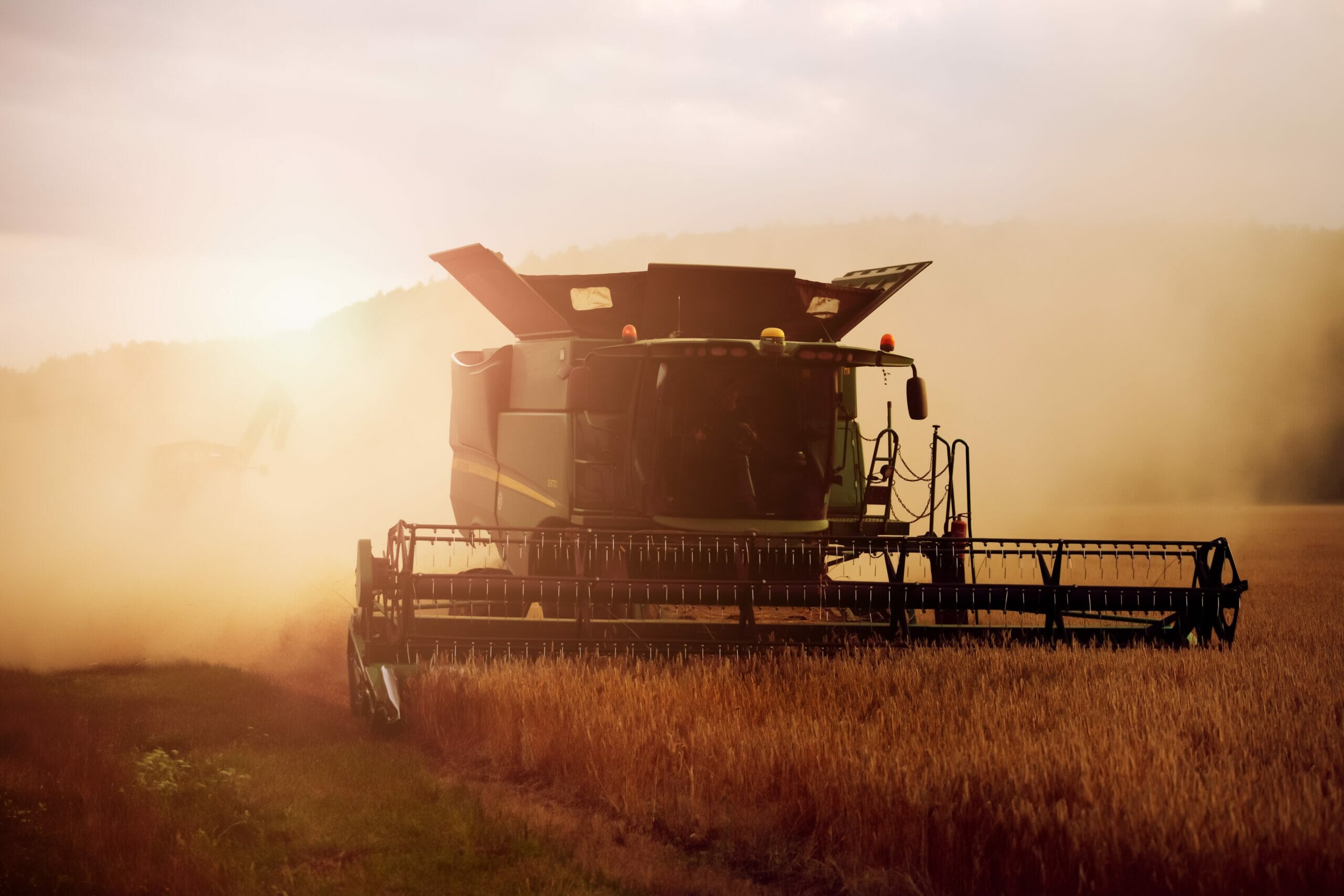 A number of officials from the West and Ukraine have levelled the accusation that Russia is purposefully obstructing the shipments by closing off the country’s ports on the Black Sea.

Moscow is adamant that the cargoes could not take place because Ukraine sabotaged them by planting naval mines outside of the ports, notably Odessa.

In March, the Secretary General of the United Nations, Antonio Guterres, issued a warning that if wheat shipments from Ukraine and Russia were delayed, it could lead to “a cyclone of hunger and a meltdown of the world food system.”

According to what he claimed, 45 African countries and other less developed countries get at least a third of their wheat from either Ukraine or Russia, and for 18 of those countries, these exports make up at least 50 percent of their wheat supply.