The 52-year-old CFO of Bed Bath & Beyond killed himself on Friday.

After CFO’s suicide, Bed Bath & Beyond stock is under focus

Bed Bath & Beyond’s stock dropped after a terrible weekend, which raised even more questions about the company’s future.

Bed Bath & Beyond said that Gustavo Arnal, their 52-year-old Chief Financial Officer, died on Friday. Arnal fell from the famous Jenga Tower skyscraper in downtown Manhattan, according to the police. FOX Business was told by a representative of the New York City Medical Examiner’s Office that Arnal killed himself and had multiple blunt-force injuries.

“Gustavo’s leadership, skill, and care for our Company will be remembered by everyone he worked with.  I’m proud to have worked with him, and everyone at Bed Bath & Beyond and everywhere else who knew him will miss him a lot “In a statement, Harriet Edelman, who is an independent member of the company’s board of directors, said.

“We are focusing on helping his family and team, and we are thinking of them during this sad and hard time. Please help us keep the family’s privacy in mind.”

Lauren Crossen, who has worked in finance for the company before, was named interim CFO on Monday.

A few days before Arnal’s death, the company announced that it would lay off 20% of its corporate and supply chain employees and close 150 “lower-producing” stores as part of a new plan to turn around its struggling business. Bed Bath & Beyond also got $500 million in new funding and said it might be able to sell up to 12 million shares of its common stock at the market.

Before the CFO died, the stock had lost nearly 70% of its value this year, and new questions have been raised about the retailer’s finances.

In a class action lawsuit, Arnal, GameStop chairman Ryan Cohen, and J.P. Morgan Chase are accused of a “pump and dump” scheme to artificially raise the stock price of the company. 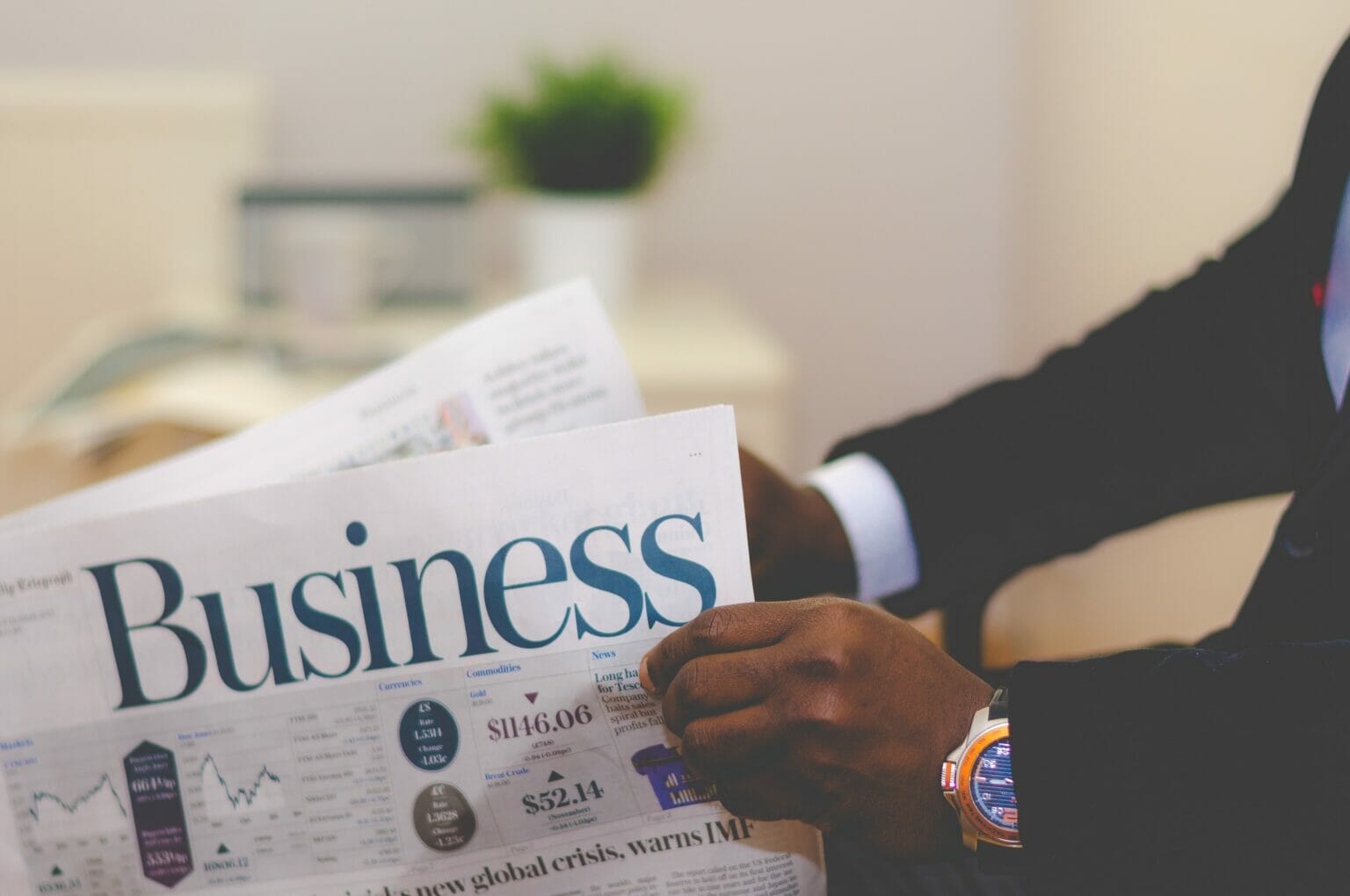 Bed Bath & Beyond shareholder Pengcheng Si said in a complaint filed on August 23 that Cohen told Arnal in March about his plan to buy up shares and take control of the company’s public float.

“Because Cohen would have control over a large part of the public float, he would act as a price support for the stock, and Gustavo would do the same thing by controlling the sale of shares by insiders,” the lawsuit says.

“Under this plan, the defendants would make a lot of money from the price going up, and they could plan when to sell their shares to get the most money back.”

The lawsuit says that Cohen, Arnal, and J.P. Morgan Chase talked more than once between March and August about hyping up the stock and getting out of their positions. According to the lawsuit, one share of Bed Bath & Beyond stock went from $4.38 on July 1 to $30 on August 17. The filing says that as of August 23, shareholders had lost about $1.2 billion because of the scheme.

In an updated 13-D filing with the Securities and Exchange Commission on August 15, RC Ventures said that it owned 9,450,100 shares, or 11.8% of the company’s about 80 million outstanding shares. This number included 1,670,100 shares that were the basis for certain call options. On August 17, RC Ventures got rid of all of its shares.

FOX Business asked Bed Bath & Beyond and RC Ventures for a comment, but neither company got back to us right away. J.P. Morgan Chase didn’t want to say anything.