Affluent people at Davos are worried about rising prices

Experts at the World Economic Forum say that to avoid a major crisis, governments should work together to deal with a variety of risks.

The annual Global Risks Report from the World Economic Forum (WEF) says that the biggest short-term threats to the global economy are the rising cost of living, the coming recession, and the growing amount of debt.

Countries will struggle with “energy, inflation, food, and security crises” for the next two years, according to an annual survey of 1,200 government, business, and civil society professionals that was released before the Davos summit.

Two-thirds of those who answered said that the recent COVID-19 pandemic and the ongoing conflict in Ukraine will cause multiple shocks to the global economy in the near future. A fifth of the experts predict “catastrophic results” within a decade. 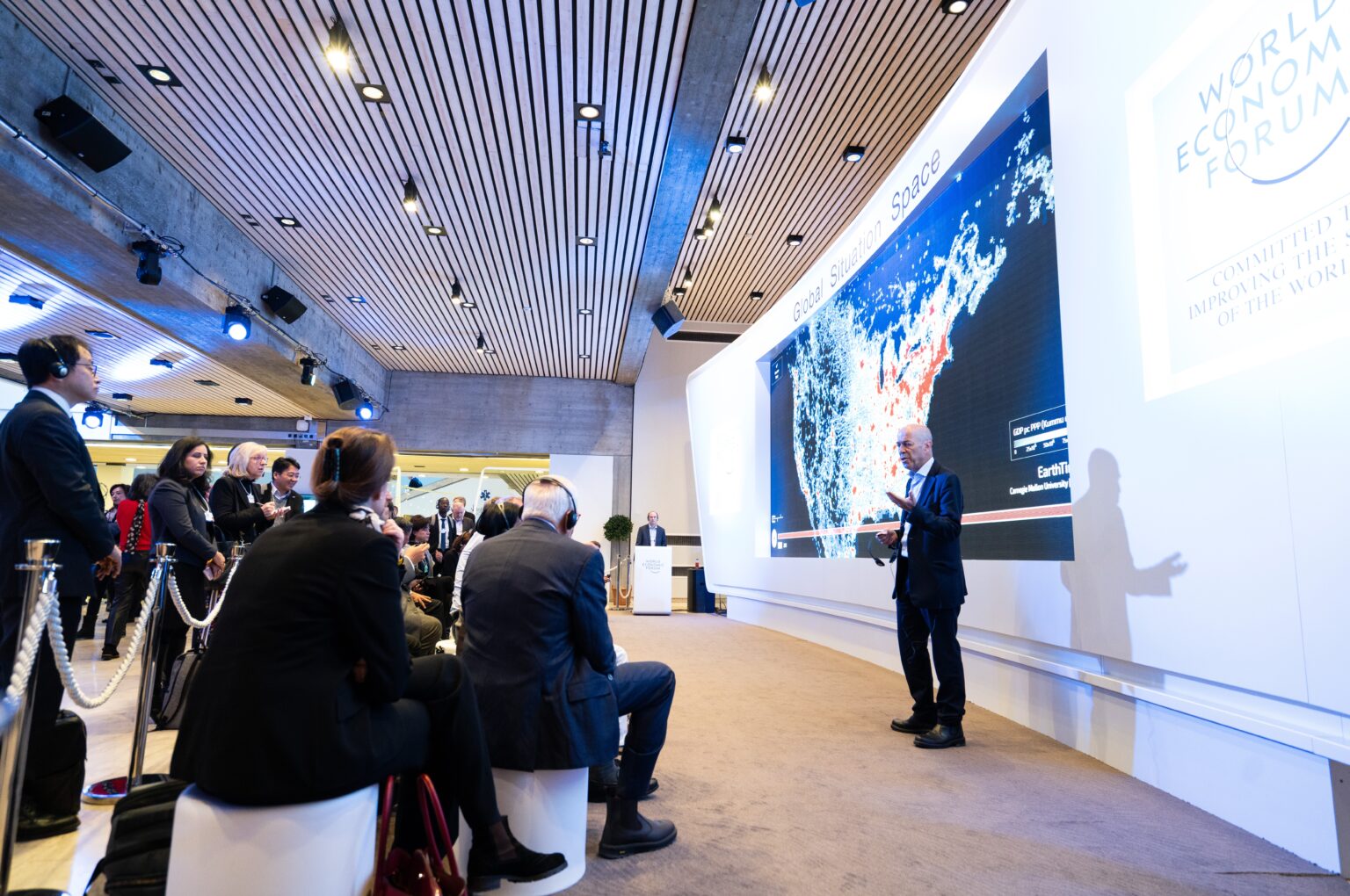 “We’re looking at something that feels both new and strangely familiar,” Carolina Klint, who is in charge of risk management for Continental Europe at Marsh, told CNBC. “So, we’re seeing some old risks that we thought we’d solved come back,” she said. “These risks are now very much back on the risk map.”

People see the rising cost of living as the most immediate risk, which is “very hard to accept” because it affects the most vulnerable people.

Klint said, “Governments are now really working to lessen that effect, while also trying to protect against spiralling inflation and pay off debt loads that have never been this high.”

The authors of the report call for global cooperation and say that if the government doesn’t deal with the current crisis, it “risks creating societal distress at an unprecedented level, as investments in health, education, and economic development disappear, further weakening social cohesion.”

WEF managing director Saadia Zahidi thinks the world might be entering a “vicious cycle.” She warns that “in this already toxic mix of known and rising global risks, a new shock event, like a new military conflict or a new virus, could become uncontrollable.”

In the near future, the world could face a problem called “polycrisis,” which is a group of problems that overlap. The report pointed to “resource rivalry” as one of the biggest threats, since countries are now competing for natural resources around the world.