According to reports, Nigeria will soon legalize Bitcoin

According to recent reports, the government of Nigeria may very soon approve a law that will officially acknowledge the use of bitcoin. BTC and other cryptocurrencies as a way to stay current with “global practices.”

Following an interview with the chairman of the House of Representatives Committee on Capital Markets, Babangida Ibrahim, Punch Newspapers, a Nigerian publication, broke the news on December 18.

According to the report, the local Securities and Exchange Commission would be able to “recognize bitcoin and other digital monies as capital for investment” if the Investments and Securities Act 2007 (Amendment) Bill were to become law.

The allegation comes nearly 24 months after Nigeria outlawed cryptocurrency trading in February 2021, when the Central Bank of Nigeria (CBN) ordered local cryptocurrency exchanges and service providers to halt operations and ordered banks to shut the accounts of anyone found trading cryptocurrency. 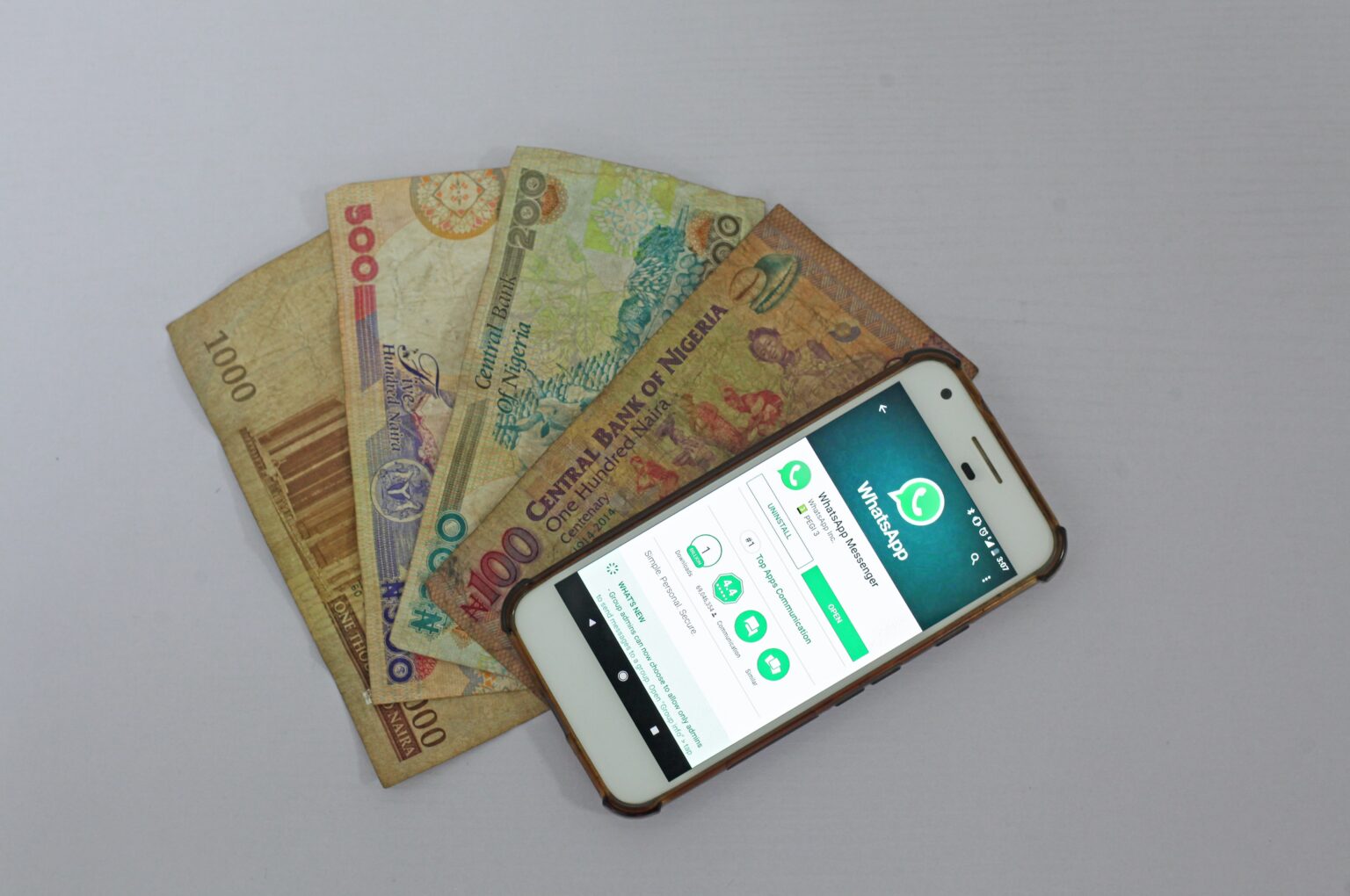 The CBN found that the majority of these investors didn’t even have local accounts when bitcoin was first outlawed in Nigeria. Therefore, they fall outside of the CBN’s purview. There is no way for the CBN to check them because they aren’t using local accounts, he said.

The 2007 Investments and Securities Act of Nigeria will be modified if the legislation is approved.

According to the article, the bill will specify the Central Bank of Nigeria’s (CBN) and Securities Exchange Commission’s (SEC) regulatory functions on topics connected to digital currencies in addition to giving legal recognition to Bitcoin and other cryptocurrencies.

The eNaira, the digital currency issued by Nigeria’s central bank, has received little to no attention from Nigerians and only has a 0.5% adoption rate as of October, 12 months after its inception.

As usage grew after the ban in February 2021, the Nigerian government’s earlier efforts to suppress cryptocurrency activities may have also been fruitless.

Nigerians were only behind the United States in Bitcoin trade volume from January to August of last year, and at that time, they were more likely to google “Bitcoin” than people from any other nation.

An April research report by CoinGecko revealed that Nigerian citizens were the most interested in cryptocurrencies. The intrigue is not surprising given that Nigerians are still trying to combat extreme inflation and a depressed economy.

In September, Nigeria started talking with the cryptocurrency exchange Binance about setting up a crypto-friendly economic zone that will help blockchain and cryptocurrency companies in Nigeria.