The $24 million yacht was delivered to its owner last month.

A brand-new luxury yacht was consumed by flames

A brand-new superyacht that was just delivered was consumed by fire. The yacht, which cost $24 million, was handed over to its owner a month ago.

On Thursday, a fire entirely destroyed a brand-new superyacht that had a price tag of $24 million. The vessel had just been delivered to its owner, an Italian businessman named Paolo Scudieri, a few weeks earlier.

A photo of the burning 44-meter Aria SF was published by the Spanish sea search and rescue organisation Salvamento Maritimo on August 11. The agency stated that the incident took place on August 11 near the port of Cala Saona on the west coast of Formentera in the Balearic Islands. 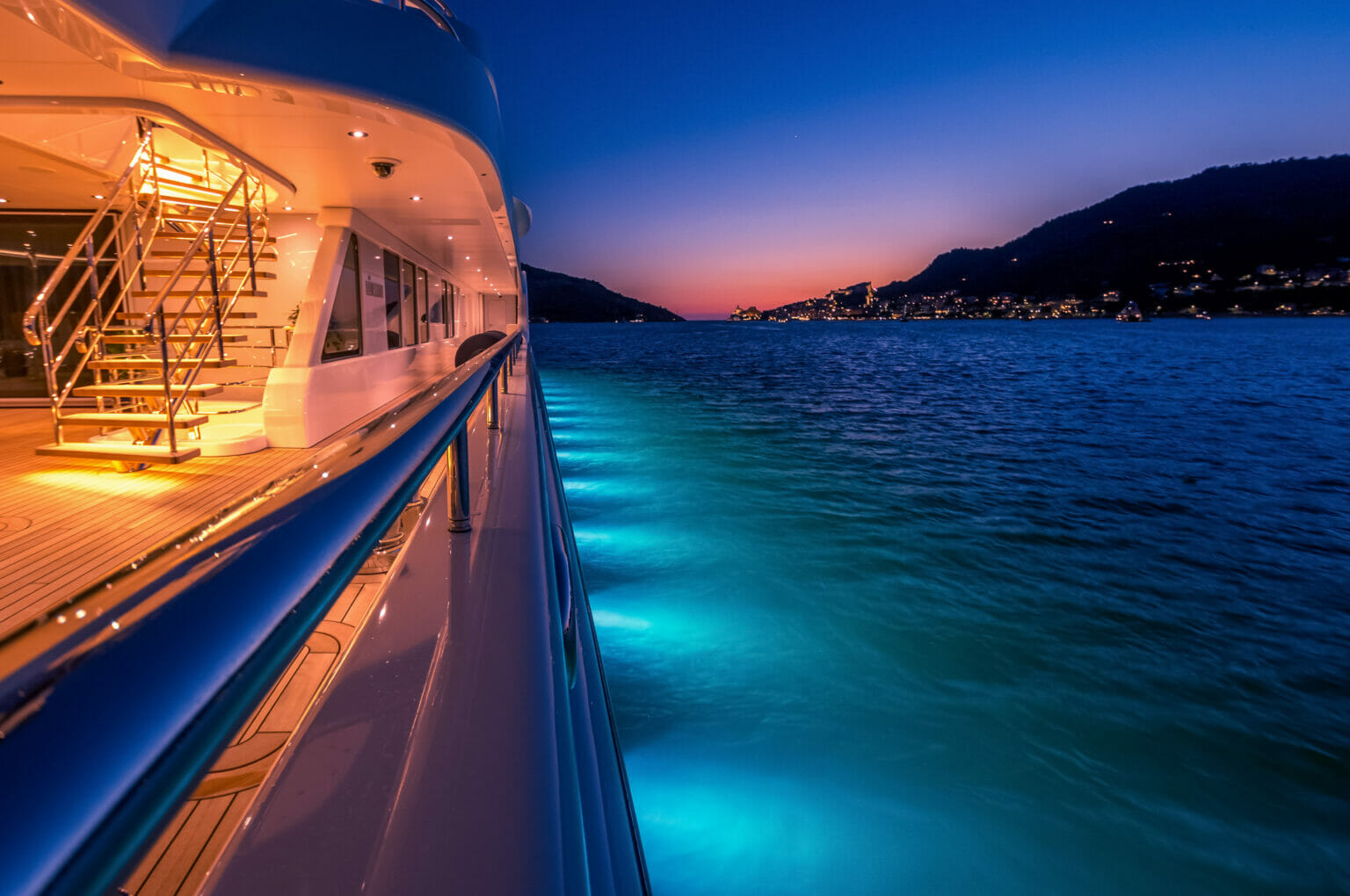 The emergency services later informed the media that all 16 passengers who were on board at the time were able to safely evacuate, including seven members of the crew, and that they were later picked up unhurt by a boat belonging to the Civil Guard.

The identities of these people have not been made public. There is still no clear explanation as to what caused the fire, which was put out after a few hours had passed. The yacht’s charred hull was brought to Ibiza, and there are reports that the vessel cannot be saved in its current condition.

The Aria SF, which was built in Italy and delivered to Scudieri in July, was featured in the publication SuperYacht Times. Scudieri is the president of Adler-Hp Pelzer Group and is rumoured to have a net worth of approximately $500 million.

The vessel was said to have “sharp and athletic exterior lines,” a “soft carpet effect floor,” five “sumptuous” bedrooms, a swimming pool, and a beach club, and it was anticipated that she would make her global premiere at the Cannes and Monaco yacht exhibitions later on this year.