63% of Americans live paycheck to paycheck, including half of six-figure earners

63% of Americans live from paycheck to paycheck. This includes almost half of those who make over $100,000 a year.

As prices keep going up faster than wages, families have less room in their monthly budgets.

A recent LendingClub report says that 63% of Americans were living paycheck to paycheck as of September. This is close to the all-time high of 64%, which was reached in March. A year ago, about 57% of adults said they were stressed out.

“For the average American, having a job is no longer enough,” Nayar said. “Wage growth hasn’t been enough, so after paying their monthly bills, more people than ever have little or nothing left over.”

Real wages have steadily gone down because of inflation.

The latest reading of the consumer price index, which measures the average change in prices for consumer goods and services, showed that prices had gone up 8.2% over the past year. This is still near the highest levels since the early 1980s.

The Bureau of Labor Statistics says that real hourly wages fell 0.1% last month and are down 3% from a year ago.

In a separate report from Salary Finance, two-thirds of working adults said their finances are worse than they were a year ago.

LendingClub said that even people with a lot of money are stretched too thin. 49% of those making more than $60,000 said they lived paycheck to paycheck, up from 38% the year before. 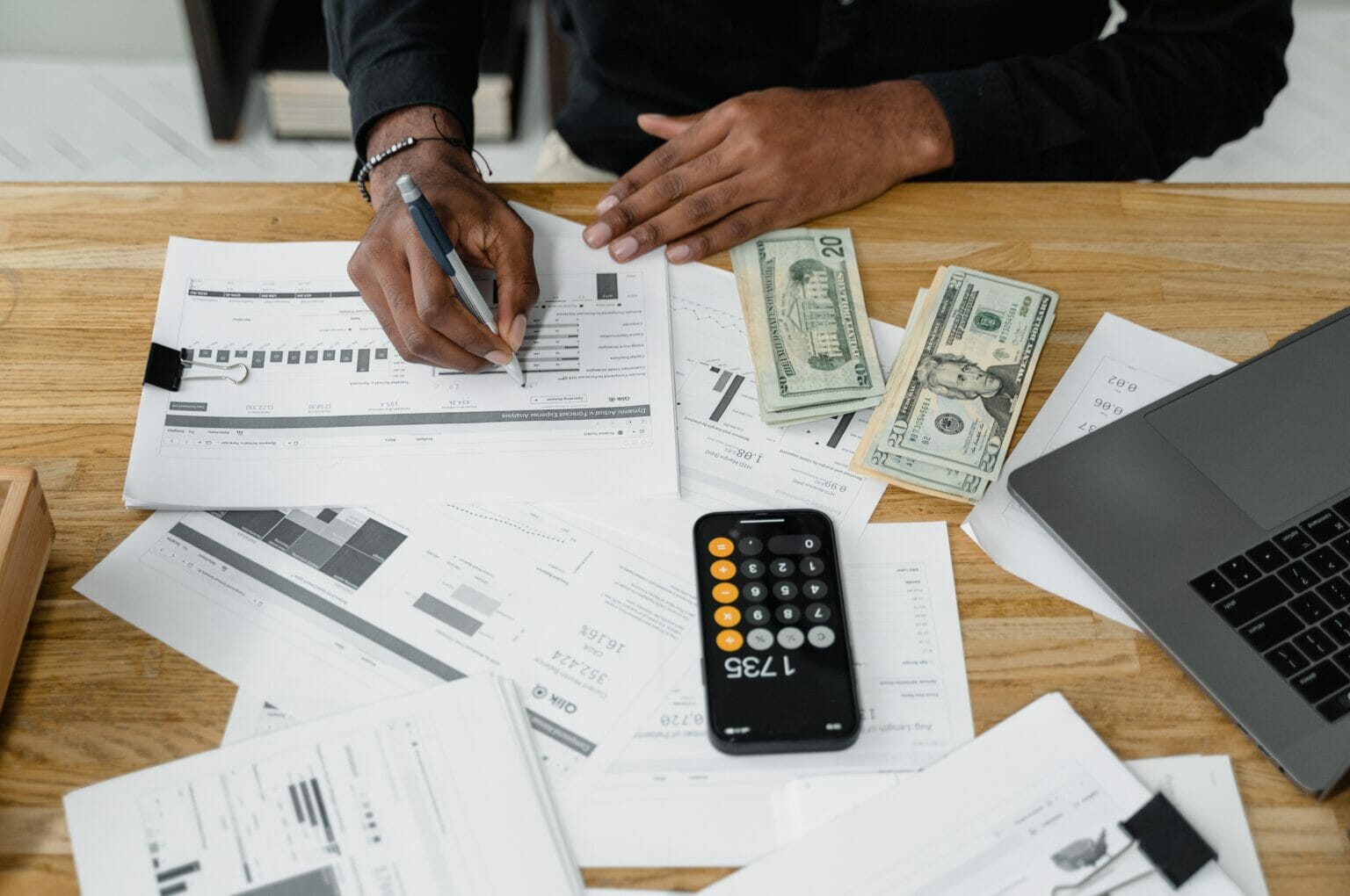 Because of this, a lot of Americans have used their savings or gone into debt.

Financial trouble is going to reach a new high.

Nayar says that if this keeps up, financial stress could reach an all-time high by the end of 2022.

“Inflationary pressures aren’t likely to go away any time soon, so living paycheck to paycheck has become the norm,” he said.

To stop inflation from getting out of hand, the Federal Reserve raised its target federal funds rate by 0.75 percentage points for the third time in a row.

The central bank has said that there will be more rate hikes until there are clear signs that inflation is starting to go down.