Vanguard says that “hardship” withdrawals from 401(k)s have hit a record high, which is another sign that people are feeling the effects of inflation.

According to data from Vanguard Group, the number of people who took money out of a 401(k) plan to cover a financial hardship hit a record high in October.

Experts say that this trend, along with other things like quickly rising credit card balances and a falling rate of personal savings, shows that households are having a harder time making ends meet because of high inflation and need cash on hand.

Vanguard, which keeps track of 5 million savers, says that nearly 0.5% of workers with a 401(k) plan took a new “hardship distribution” in October. That’s the biggest share since 2004, when Vanguard started keeping track.

About 25,000 people took one of these distributions, which let people use their 401(k) plans before retirement to pay for something “immediate and heavy” that they needed money for.

In the meantime, Vanguard data shows that savers have been taking more money out of their nest eggs through loans and “nonhardship” distributions in 2022.

Fiona Greig, global head of investor research and policy at Vanguard, said, “We are starting to see signs of financial trouble at the household level.”

Still, she said, the number of people who take a hardship withdrawal each month is small and doesn’t show the “typical” 401(k) saver. 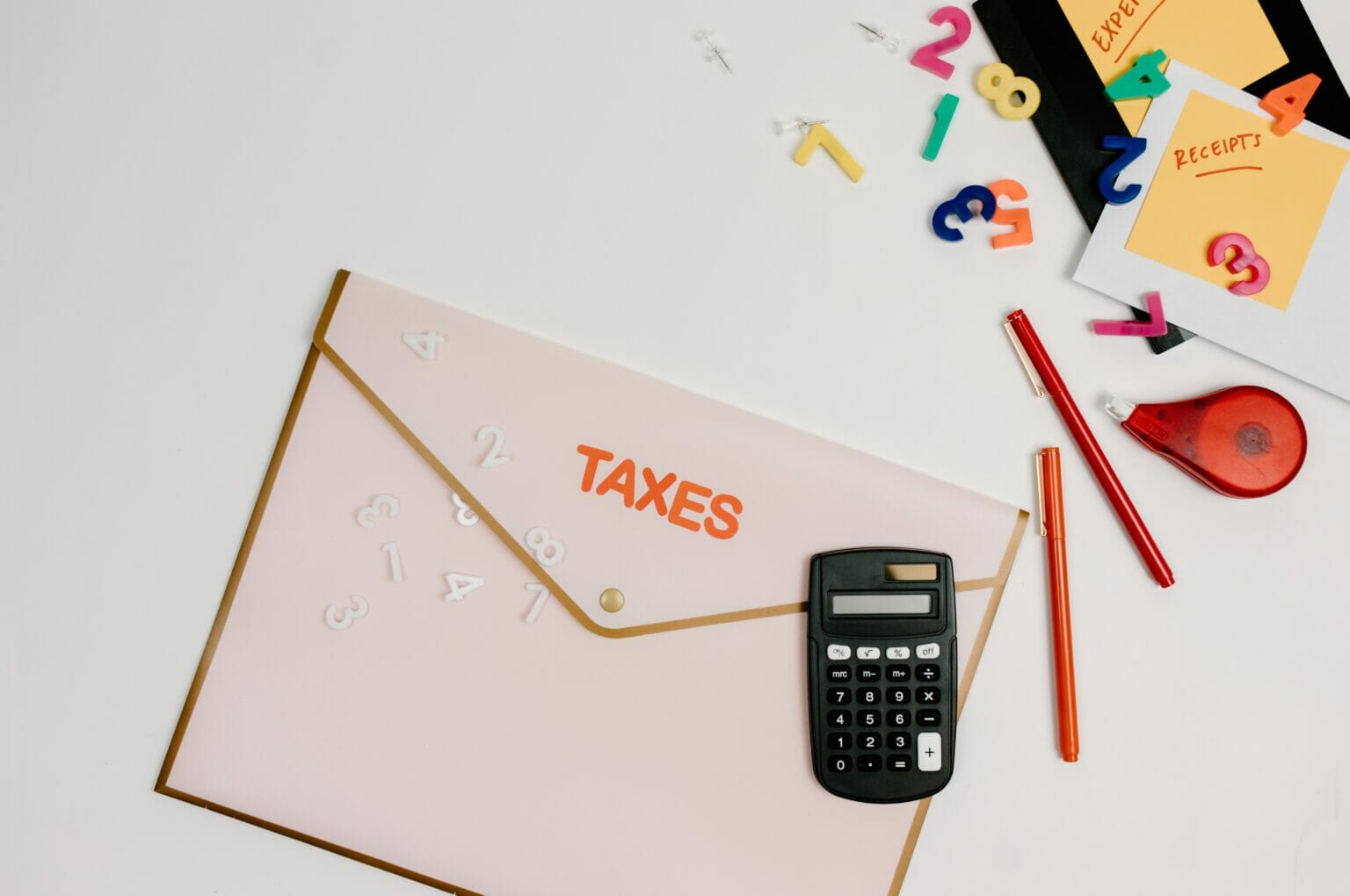 Americans feel the effects of inflation.

Workers can take hardship withdrawals from almost all 401(k) plans, but their employers’ reasons for letting them vary.

A trade group called the Plan Sponsor Council of America says that more than half of the plans allow workers to use the money to “ease major financial pressures.” But they usually let people take money out to pay for things like medical bills, housing (to buy a primary home or avoid eviction or foreclosure), funeral costs, or losses caused by things like natural disasters.

Participants can also access their 401(k) savings through loans or withdrawals that aren’t due to a hardship. These are for workers over 59 and sometimes for workers in other situations that have nothing to do with money (for instance, rolling over assets to an individual retirement account while working).

Vanguard says that in October, almost 0.9% of participants took a distribution that wasn’t for a hard time. This was the most ever. And the number of workers taking out 401(k) loans went up from 0.8% at the beginning of 2022 to 0.9% in October.

In general, it shows that more households need cash.

He said that savers don’t always make smart financial decisions and often think of a 401(k) “more like a piggy bank.”

The inflation rate has gone down over the past few months from its peak during the pandemic this summer, but it is still close to its highest level since the 1980s. Prices for groceries, rent, and a wide range of other goods and services are still going up quickly. For the average person, wage growth hasn’t kept up with inflation.

In the meantime, federal financial aid from the time of the pandemic has been cut back. A break in student loan payments, which is one of the last bits of help, could end at some point next year. Many families have spent at least some of the money they saved from stimulus checks and higher unemployment benefits. In October, the rate of personal savings was 2.3%, which was the lowest since the Great Depression. In the third quarter, household debt grew at the fastest rate in 15 years. According to the Federal Reserve Bank of New York, late payments on almost all types of household debt went up in Q3, but they are still low compared to the past.

As part of the CARES Act, Congress made it possible for COVID-related withdrawals of up to $100,000 from 401(k) plans to be made in 2020. In 2020, about 1% of participants took these kinds of withdrawals every month, while other types of withdrawals went down slightly during that time.

Greig said that selling investments in a taxable investment account could be a better choice than taking money out of a retirement account or going into debt. She said that even though the stock market is down this year, investors may still be ahead if they look at the last two or three years. They would have to pay capital gains tax if they sold investments that made money. If they sold investments that lost money, however, they could use those losses to get a tax break. This is called “tax-loss harvesting.”